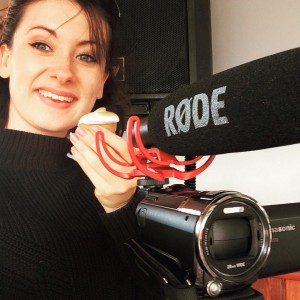 “London is the best city in the world. Full stop.”

Charlotte is a born and bred Londoner and has been a tour guide in the city for the last four years. She is also a director, and has even directed a web-series about being a tour guide which won an award at the Rob Knox film festival this year. Charlotte originally trained as an actor at London’s Royal Academy of Dramatic Art, and is crazy about plays and musicals. Oh, and her cat Athena. Charlotte is in charge of the videos for the website. She goes out and films, then edits the videos. 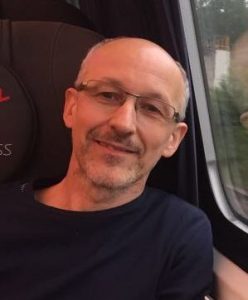 “There is never a dull moment in London.”

Mike is a software developer who came up with the idea for London in 30 seconds. He came to London after university aged 21, and fell in love with the city. It has been his home for over thirty years, and never wants to leave. Mike is in charge of the website. 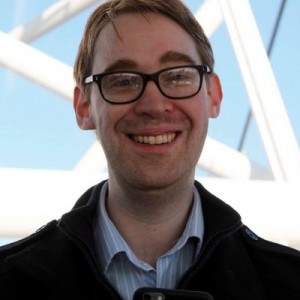 “I’m a proud born and bred Londoner. Who wouldn’t be? It’s hard not to be dazzled by its charm, beauty and excitement”.

Nick Hutson is a composer specialising in musical theatre and themed entertainment. He is the creator of ‘MusicalTalk’, the UK’s musical theatre podcast and is a regular contributor for the season pass podcast, the worlds leading authority for the themed entertainment business. Nick recently composed the musical for Alton Towers’ Christmas and Halloween events, and is currently working on audio for other areas of the park. He is also working with Chessington World of Adventures on various musical commissions.