Perhaps the most iconic landmark of London!

But Big Ben is just the bell that chimes on the hour.

Its not even the bell’s actual name… It’s just a nickname.

The bell is actually titled ‘The Great Bell’. The nickname ‘Big Ben’ comes from either English heavyweight champion, Benjamin Caunt, or Sir Benjamin Hall, who oversaw the installation of the bell.

These are the Houses of Parliament, home to the debating chambers, the House of Lords (Red seats) and the House of Commons ( Green seats). They began being built in 1834, after the Palace of Westminster burnt down, and they were finished in 1870. The only remaining part of the palace is Westminster Hall, which was built in the 11th century – I know!! 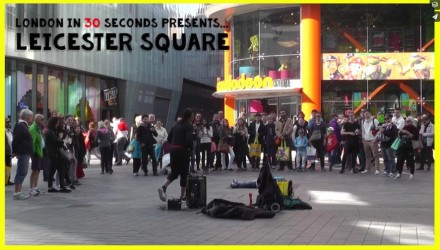